The advantage of performing and sounding art is that it can touch people without speaking the same language as they do. At the centre lies emotion, a possibility of connecting people without the barriers of socialization, culture or status.” (Gerald Denk Giebel, physician and writer)

Using this quote as a motto, we set out with our on film contribution, introductory words and the presentation of the book “You are here – and you are beautiful” by Evelyne Faye.

The entire lineup is as follows:

Modern dance and hip-hop face off against each other. Two different dance styles and techniques are practiced. With a lot of commitment and cooperation, the dancers succeed in overcoming their differences and grow into a community, transforming their individual abilities into common strengths. “Getrennt – Vereint” aims to work out the diversity of our society and its degree of inclusion in a playful way. The Dance Company does not strive for the maximum degree of equality, they rather want to use the uniqueness of each individual and inspire each other, learn from each other and practice acceptance.

What does it mean, especially from a kinesthetic point of view, to be a man and at the same time to be influenced by something else which is not present? Playfully oscillating between the self-lawfulness of the disabled body on the one hand and the legal force of choreography and society on the other, fluctuating between eros and helplessness, between the position of the child and that of the adult man, oscillating between seriousness and irony, between sensuality and intellectuality, heteronomous painting explores the basic identity-determining axes of the field in which he is active.

In the mysterious night school, young people are trained to become vampires. Only Talisha, the headmistress of the school, decides who gets this chance. The school doctor Dr. Dr. Dr. Univ. Prof. Heinrich von der Rolle discovers Helene, a girl wearing the sign of Aries, during her daily examination. According to the prophecy, Helene can prevent the imminent war between vampires and werewolves. Will Helene stop the power-obsessed Talisha and, with the help of her friends Connor, Abby, and Leonie, restore balance to the world?

Does furniture have feelings? Why, yes. At least the large filing cabinet in the “office for undeliverable mail” does. He could even tell the stories of people who never received their parcels when he spoke our human language. The fate of ten-year-old Sando, who didn’t get his birthday package because his grandmother died on her way to the post office, excites his compassion. Sando has escaped from the children’s home and tries to get through to his parents all by himself. But the road through Romania is long and dangerous for a ten-year-old…

Christoph Schlingensief actualized a vision of fear for a week in the middle of the tourist centre of Vienna: A deportation container for asylum seekers, interactively influenced, with racist speeches by the successful FPÖ figure Jörg Haider and pasted over with his xenophobic election posters. Thousands of passers-by excited themselves on the spot and thus became players in Schlingensief’s production. During the Wiener Festwochen, Christoph Schlingensief had the housing container with 12 asylum seekers placed directly in front of the opera house. Under the slogan “foreigners out!” a resident could be deported daily by spectator vote on the Internet. In the form of the much-discussed medial perversion of a surveillance container in the style of “Big Brother”, the public is to be confronted with the new right-wing load on the world at large.

After the screening: film talk with director Paul Poet!

“Grooving” means dancing to loud music in a group. In this workshop, we will deal with different practicalities arising from the interaction with the group and with music. We will look for movements that make us happy. We will develop our own dance. We will learn how a choreographer comes to movement material. And we’re gonna be grooving a lot.

With fun games and theatrical exercises, we will create a framework within which you can test yourself out. You may act completely different than usual or show yourself as you really are. Maybe you will find yourself on the beach, in a hot air balloon or on a ski jump. How to do that? IN THE THEATRE, ANYTHING GOES!

Our Swinging Wheels dance course belongs to the category “Dancing without borders”. According to the motto:”Life is a dance… Danceability instead of Disability” we want to support different people with different preconditions and show that dance begins in the heart, is a means for encounters on all levels, moves music, but also that everyone can follow his or her own rhythm.

Let’s unpack the suitcase and tell stories about everyday things that move, occupy and touch us! In the workshop “Theater aus dem Koffer” there is the possibility to slip into different roles, to get a taste of theatrical air, to try out humorous things, to play, to improvise and, if necessary, to create small scenes that might also become visible to the public.

University of the Arts Graz, Leonhardstraße 82-84

Together with the Centre for Gender Research at the University of Arts and Design Graz, we will present a morning session with a professional and artistic exchange. Mrs. Prof. in Dr. in Nathalie Mälzer from the University of Hildesheim will give a keynote speech on “The inclusive potential of surtitles”. With the two best practice examples “The Barber of Seville” for blind and visually impaired people at the Graz Opera House and “Meet4Music” as KUG’s own event, exciting and current projects will be presented. The composition “Im Möglichkeitsraum aus Händen” by Elisabeth Harnik rounds off the morning with a musical finale.

Registration and information at symposium@intakt-festival.at 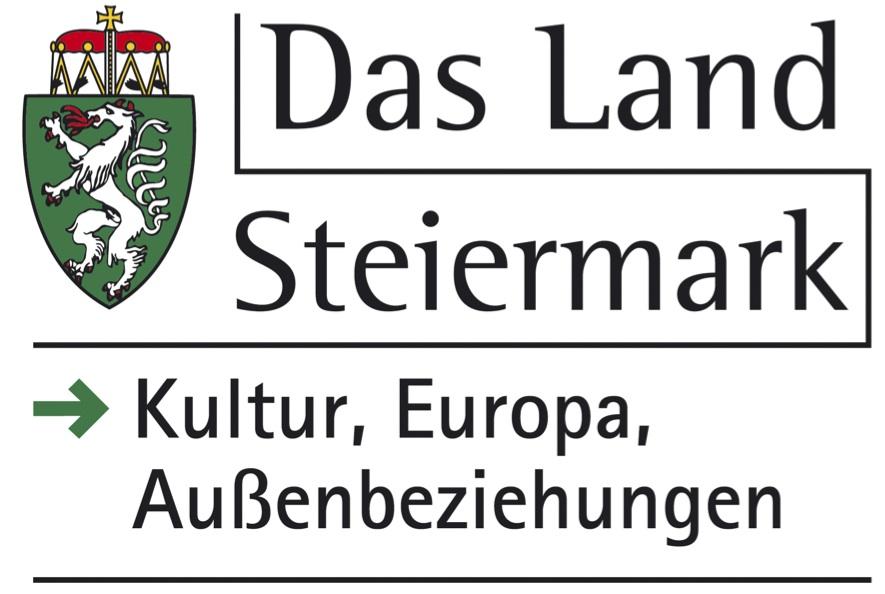 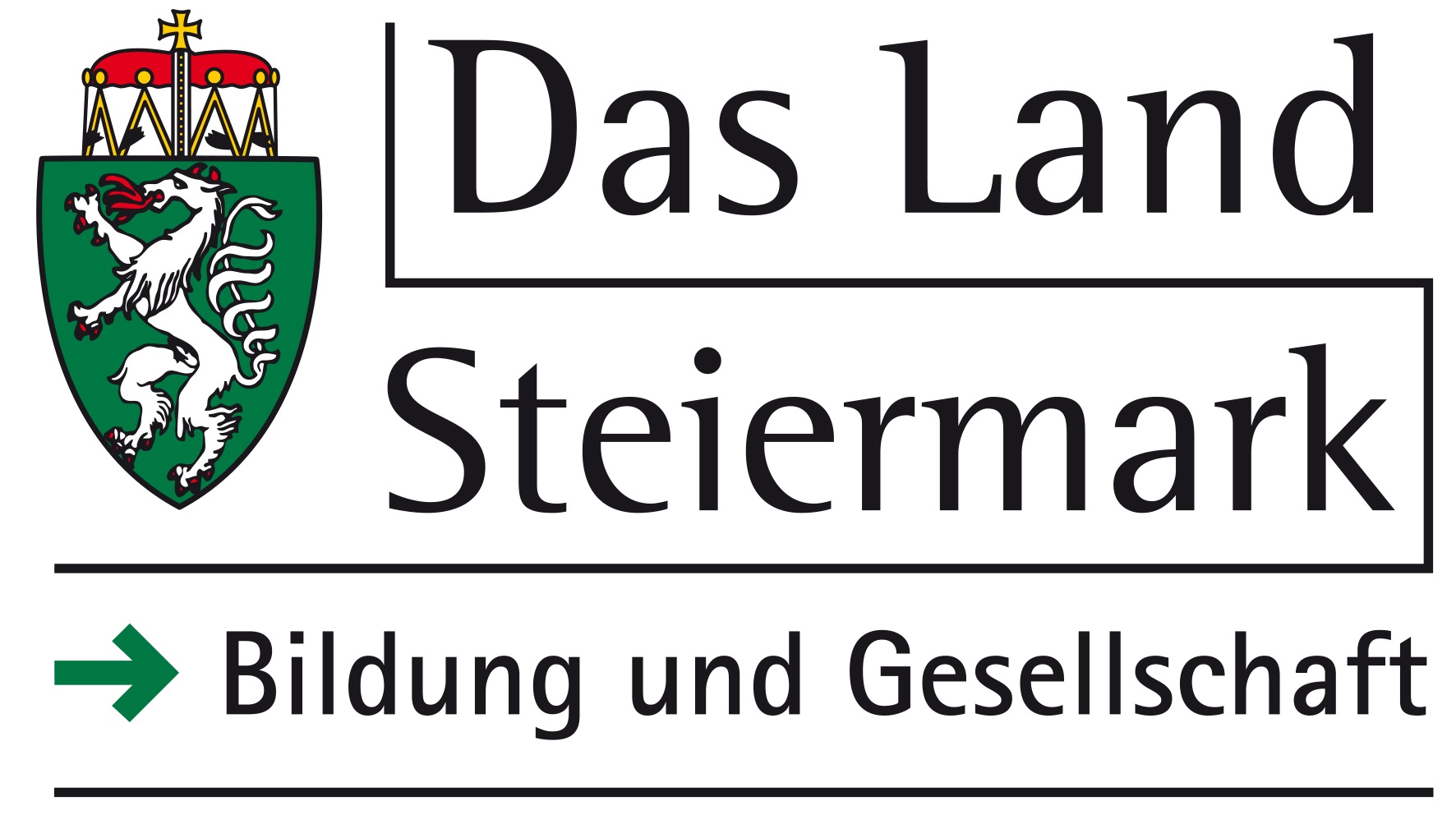